Singer/Songwriter Anches Alexa presents her latest Album – all Songs written by herself, an impressive work of indie pop, strongly influenced by jazz and modern pop.

Anches Alexa, Austrian Singer/Songwriter, pursued an average  career as a university lector until she discovered her singing talents. After years of singing with several gospel and choir projects and performing in smaller venues as a solo singer, the decision for her own recording was made. All songs were written and composed by herself and also had airplay on several local radio station.

visit the artist’s homepage too 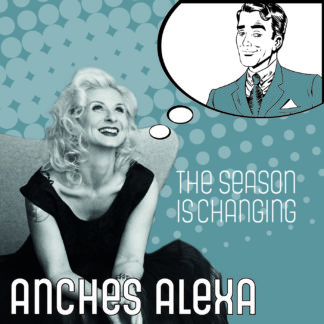